Feel free to edit!, see the gear dial on the right hand side. Use https://commons.wikimedia.org for images names, no need for uploads. 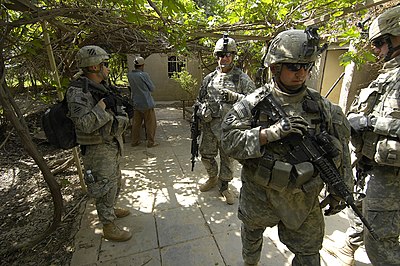 Allow prisoners to continue their non-hallucinogenic drug addictions in jail. But each jail can provide rehab services voluntarily. Set a 65-73 F mandatory indoor temperature band for all jails. Improve and rigorously enforce nutrition standards for food in jail. Far too many prisoners have died from drug withdrawal, hot weather, and/or poor nutrition. Better stock, train, and employ preventative and emergency medical personell for the inmates.

Get to a goal of 0% prescriptions of all psychotropic drugs not used for chronic pain or limited surgery prescriptions. Keep the medical industry out of everyday mood management (beyond treating those with chronic pain). Keep drugs illegal, but send addicts to addiction/dependence management instead of jail. All psychotropic meds would be advertized to doctors as not safe and contra-indicated for any non-physical-pain mental state. All opioid prescriptions would be heavily federally monitored and can not be prescribed for longer than a few weeks except in the case of chronic pain. Ban positive advertizing of psychotropic drugs to doctors and patients. For violent psychosis, traditional physical restraint should be used after all other option have been exhausted, no drugs. For intolerable non-pain mental states, OTC anti-allergy drugs may be used voluntarily as they currently are, but should not be marketed or prescribed by a doctor for this purpose. Benzodiazepines will be monitored federally and may be used in a medical context once per month per patient, and only orally, with patient consent, and in an emergency situation. Parental, doctor, employer, therapist, or teacher pressure to take psychotropic drugs would be a heavily punishable crime. Allow anyone currently hooked on the above meds would be allowed to get prescriptions the rest of their lives. Antipsychotics may still be taken, but only voluntarily. Eliminate forced drugging in general and involuntary psychiatric commitment. Improve on the flagship university program in Norway, where they treat the severely psychotic without drugs in voluntary inpatient units, see https://unn.no/steder/unn-asgard. 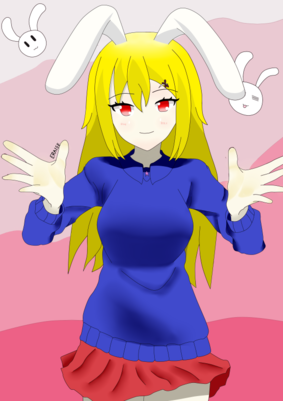